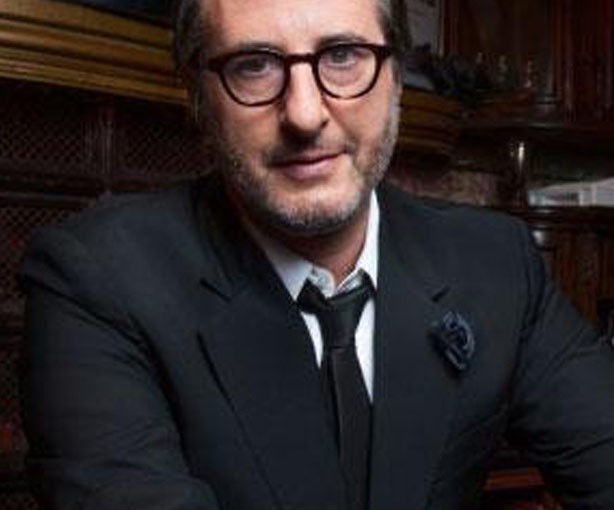 JON ROBIN BAITZ’s (Screenplay by) most recent play, Other Desert Cities, just ended a successful 14-week West End run in London at the Old Vic, following a long run on Broadway after transferring from the Lincoln Center Theater.

His plays also include The Substance of Fire, A Fair Country, Ten Unknowns, Mizlansky/Zilinsky, Three Hotels and The Paris Letter.
Baitz is a two-time Pulitzer Prize finalist for A Fair Country and Other Desert Cities, a Drama Desk Award winner, as well as an Outer Critics Circle and Humanitas winner (for the American Playhouse film of Three Hotels, which he directed). He is a Guggenheim and NEA Fellow, and a recipient of an American Academy of Arts & Letters award for drama.
Baitz created the Emmy®-winning ABC drama Brothers & Sisters, after writing episodes of West Wing and Alias. He also adapted his play The Substance of Fire for the screen and wrote the screenplay for the Al Pacino film People I Know.

His eight-part mini-series, The Slap, which he wrote and executive produced along with director Lisa Cholodenko and Walter Parkes and Laurie McDonald, aired on NBC in the spring of 2015.
He is a founding member of Naked Angels theater company and on the faculties of the New School’s graduate drama division and SUNY’s MFA Playwrights program.