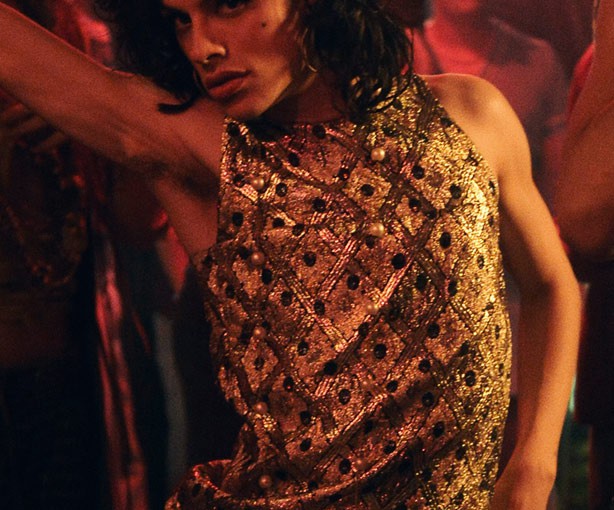 JONNY BEAUCHAMP (Ray) was born in the Bronx, New York before moving up to Rockland County, New York as a child. He started acting at age 10 when he was cast as Rooster in Viola Elementary School’s production of Annie.

Unable able to deny his talent, his mother signed him up for a children’s theater group where he began his training. By 2005 his mother had sold their property and moved back to New York City so that her son could attend a performing arts high school. After trying out a few schools, Beauchamp was accepted and graduated from PPAS (Professional Performing Arts School).

He started to work regionally off-Broadway and off-off Broadway while pursuing his B.A. in Theater Performance at Marymount Manhattan College. In his junior year he made his television debut on HBO’s How to Make It in America.

Since then Beauchamp has worked in short films and Thin Edge Films’ feature, Thirsty, set for release in September 2014.